One of the most successful nightclubs in the capital has made public its program for November and the December festivity and, as usual, stands out for the large number of outstanding artists it will bring. In just a few years, Mondo Disko has become an undoubted reference for all the fans of techno music and the ability they have to bring the highest level artists amazes us.

Although we tend to see the disco’s programming on a monthly basis, the December festivity has been characterized as a key date and this is demonstrated with three great shows. The first of them, the German Âme will come back to the disco on December 5th  in a more than a special event. Even so, the big party is ready for the 7th ,when the legend Jeff Mills will perform accompanied by Architectural, the Hispanic who is earning a name on the scene. This December festivity closes with the live performance of Schacke and Sugar on the 8th.

But we have advanced ourselves, the desire has beaten us and we have begun by the end. On November 2nd  we will have the first event of the month, starring Tommy Four Seven. A week later we will have Denis Sulta on the 7th and that same weekend will take place one of the most outstanding concerts of the program, the live show of Octave One on Saturday 9th.

There are so many dates that, if we don’t want to make this article too long, we must refer to the most basic information. Rampue on the 14th , and on the 16th a special party will be celebrated for the 10th  anniversary of Stroboscopic Artefacts, starring with Lucy and Kangding Ray as big claims. The great Enrico Sangiuliano will be giving it all on the 21st  and Kirilik (also known as KiNK) will make his live show on the 23rd. The outstanding Brazilian Anna will be on the 28th giving her best for the entire audience from Madrid’s Mondo Disko followers.

But we have left the best for the end. An incredible performance by Boys Noize on the 30th. The Berliner returns to a disco that he knows well as the leading artist of the entire program. This 2019 the artist has been fundamentally known for his collaborations with Skrillex, including Midnight Hour, which managed to gain its own place in our KUBO Top.

You can find more information about the November shows on the Mondo Disko website. Keep an eye on our social medias to learn more about these shows. 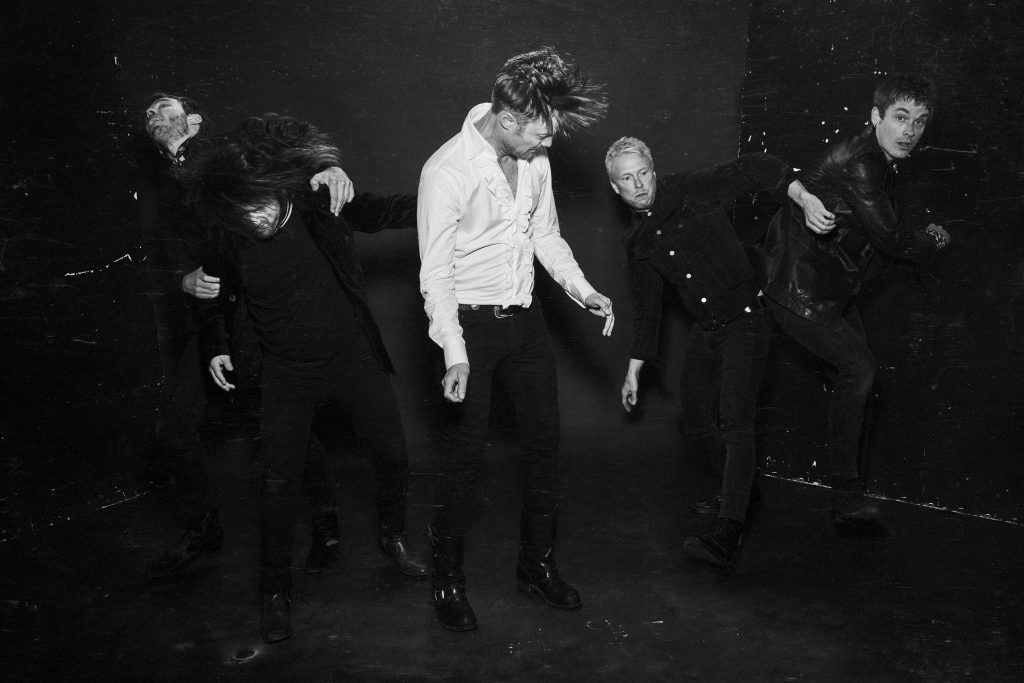 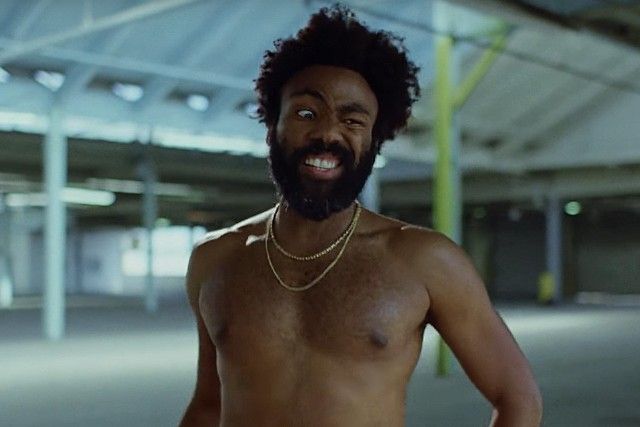 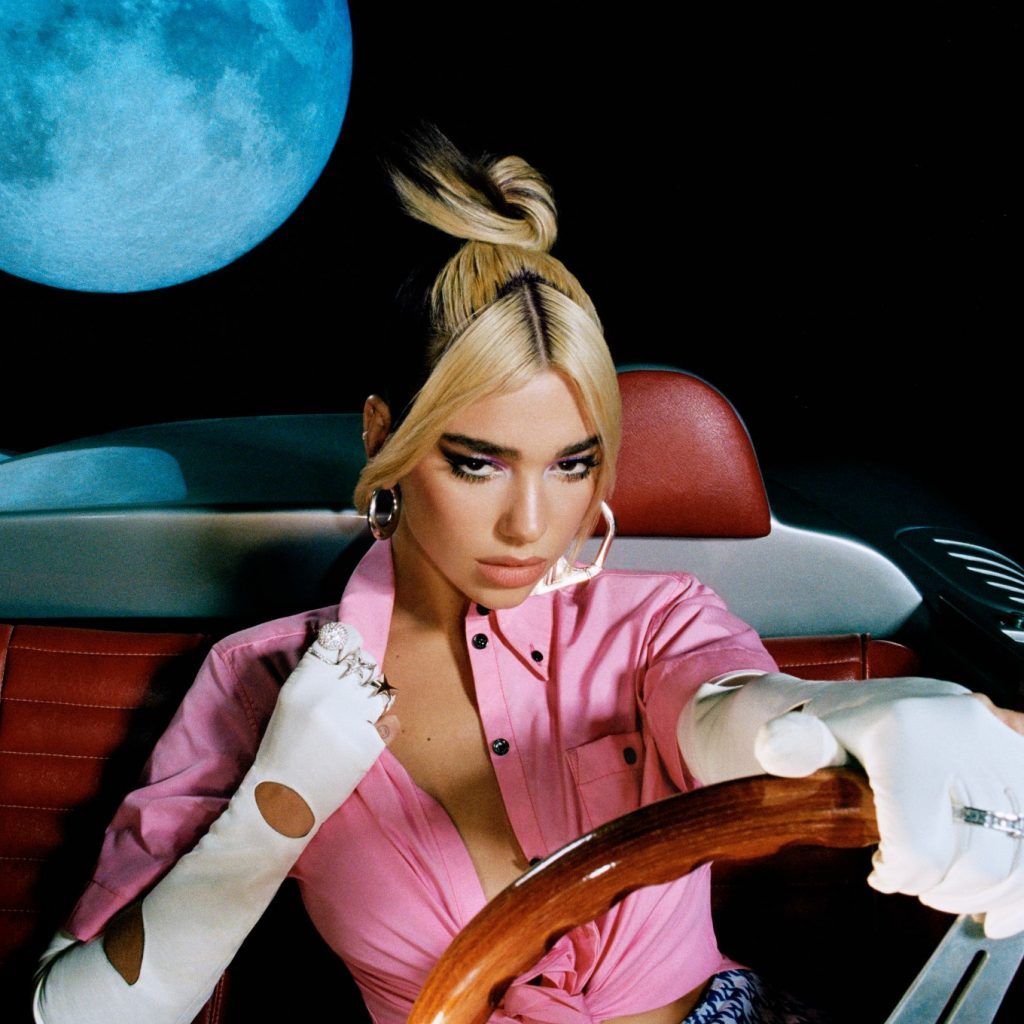 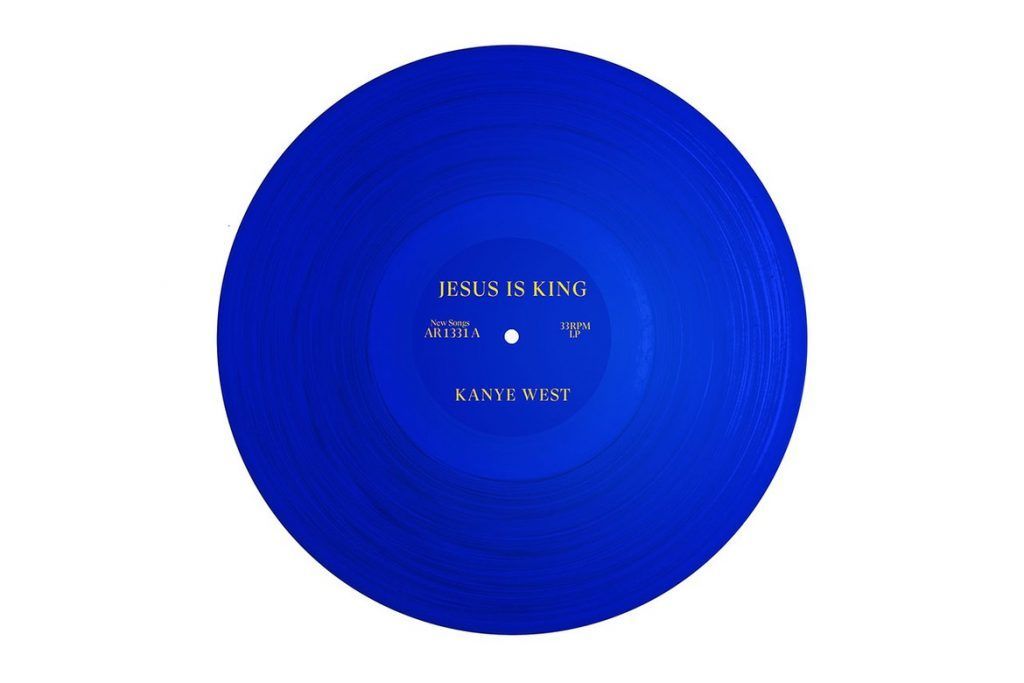 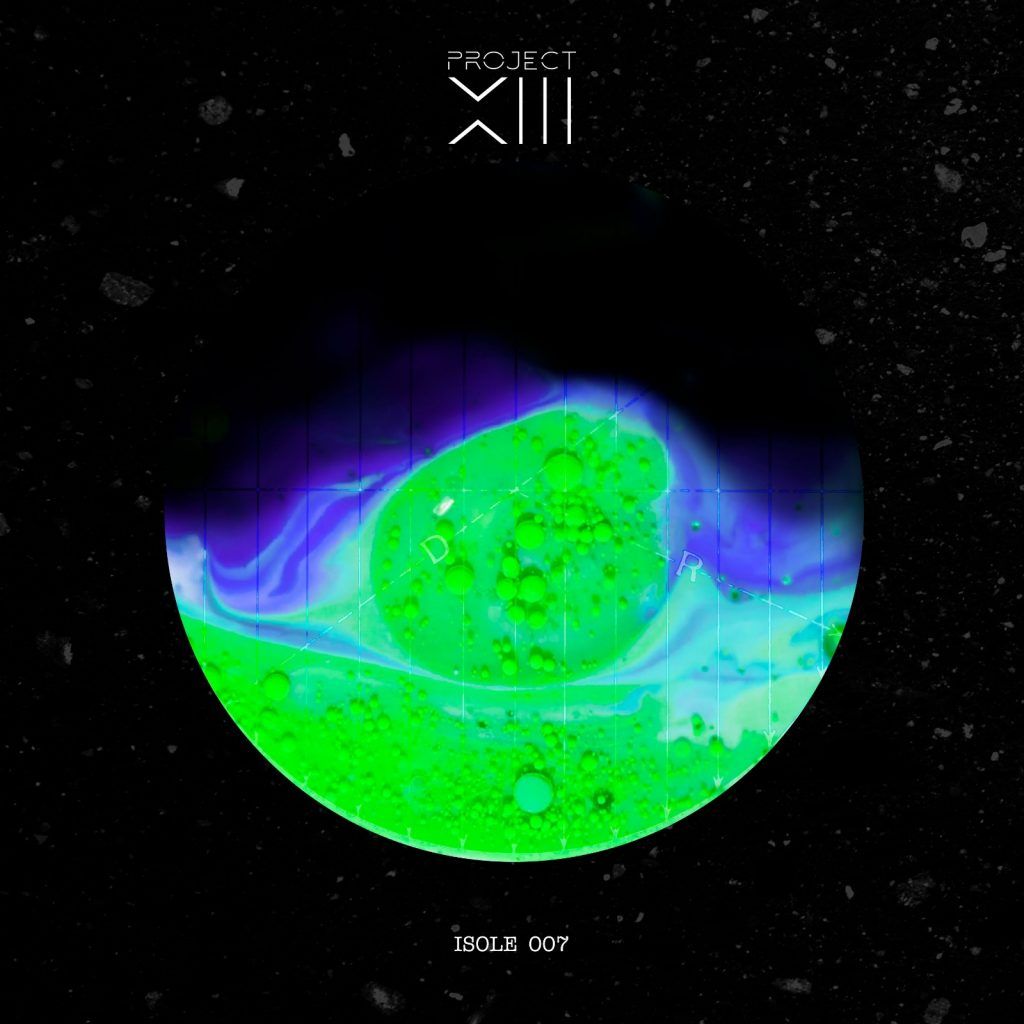